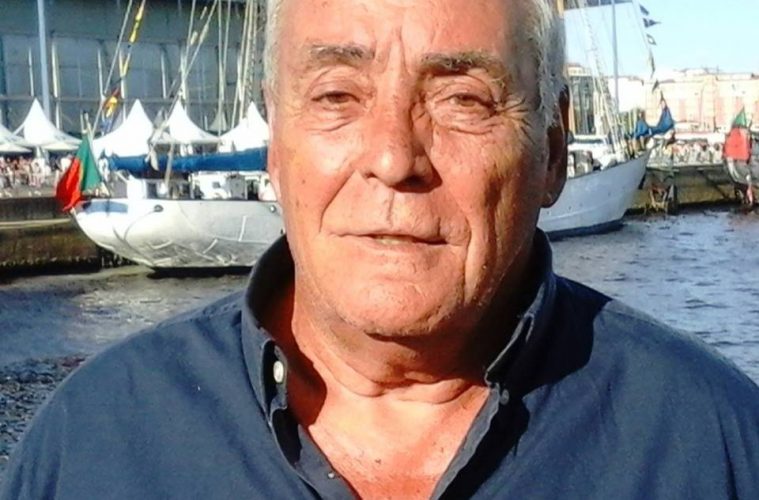 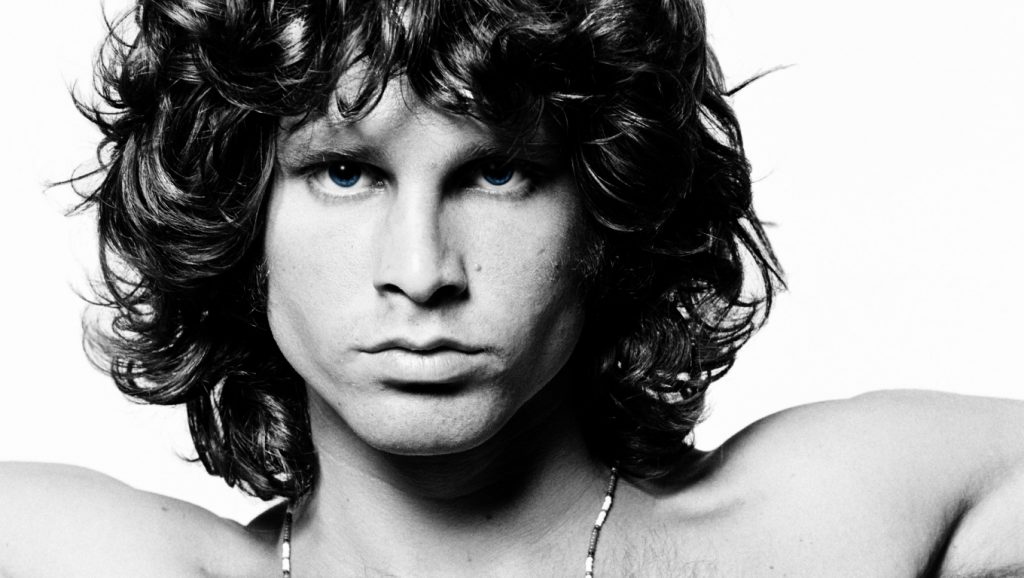 The Doors – Light My Fire

“Light My Fire” is a song originally performed by The Doors which was recorded in August 1966 and released the first week of January 1967. It spent three weeks at #1 on the Billboard’s Hot 100, and one week on the Cashbox Top 100. It was re-released in 1968, peaking at #87. The song was largely written by Robby Krieger, and credited to the entire band. A live version was released in 1983 on their album Alive, She Cried, the first of several live or compilation albums released in subsequent decades to include the song.

“Light My Fire” also achieved modest success in Australia, where it peaked at #22 on the ARIA chart. The single originally reached #49 in the UK in 1967, but experienced belated success in that country in 1991 when a re-issue peaked at #7. The re-issue occurred on the back of revived interest in the band following Oliver Stone’s film biopic “The Doors”. The single has been certified in 1967 a gold by the Recording Industry Association of America.