The band have turned heads since their rst demo appeared in early 2013 and went on to win the coveted battle of the bands contest at Euro YeYe weekender later in the year. From that moment, everything changed and we started to take things a little more seriously and professionally to achieve the stability that we currently have.

The first two 7″ are now sold out and under radar. We are presenting the third single with the self-penned Lazy Lad and Strange House, our fetish song original by The Attack. Nowadays, we are working hard to released the long awaited LP.

Enjoy our psychedelic and hazy pop! 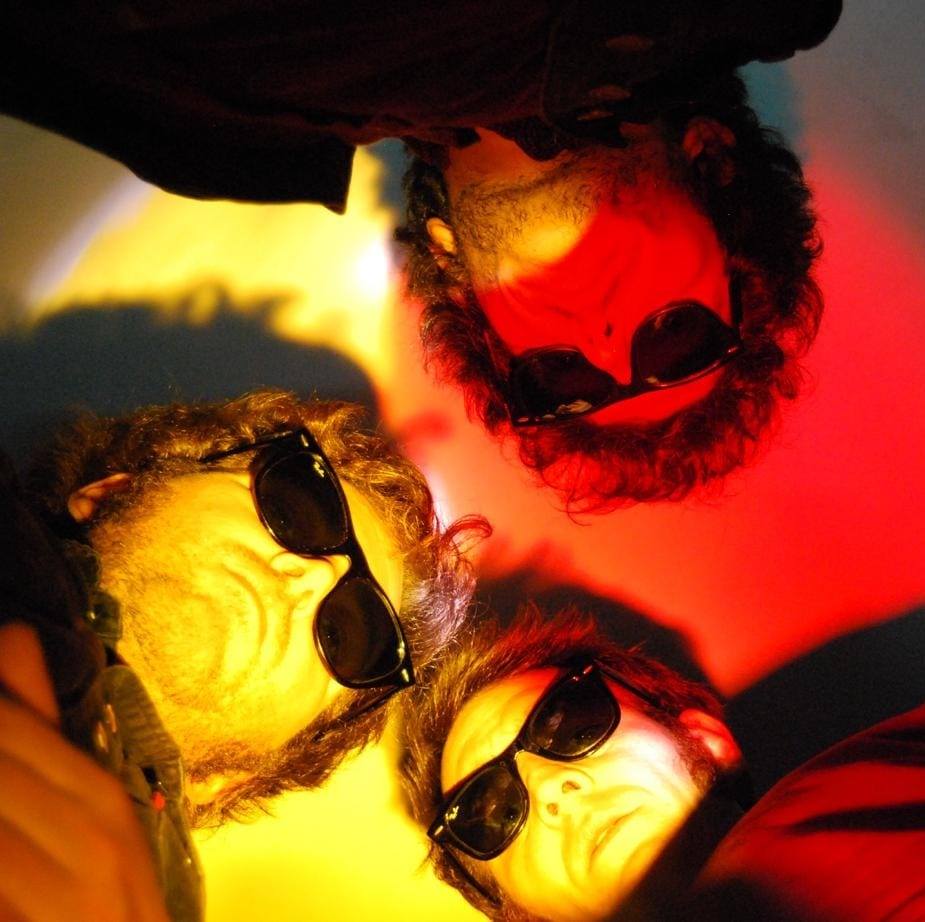 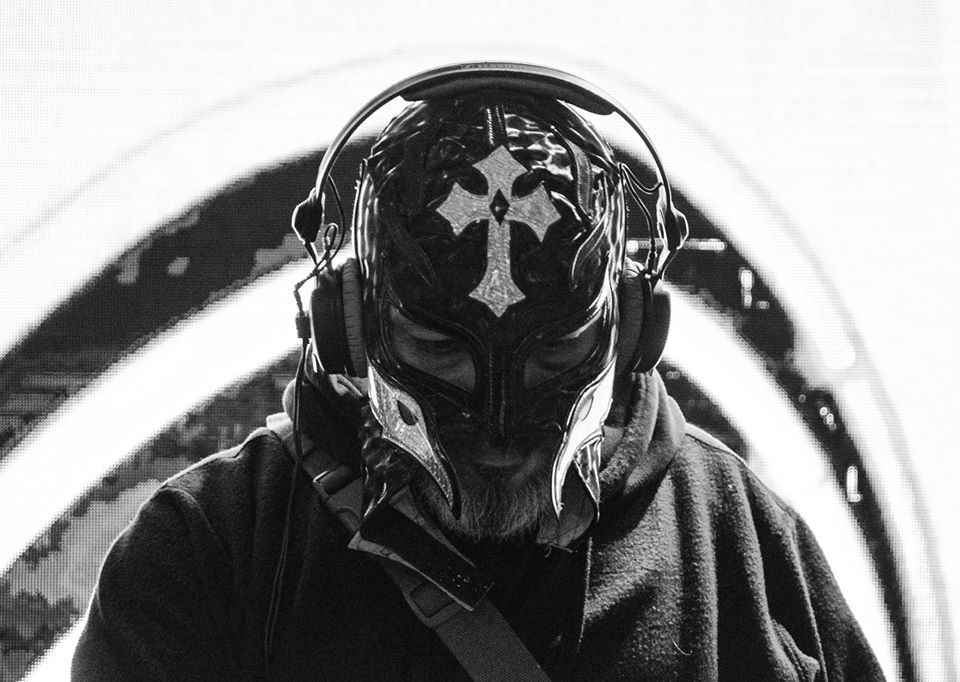 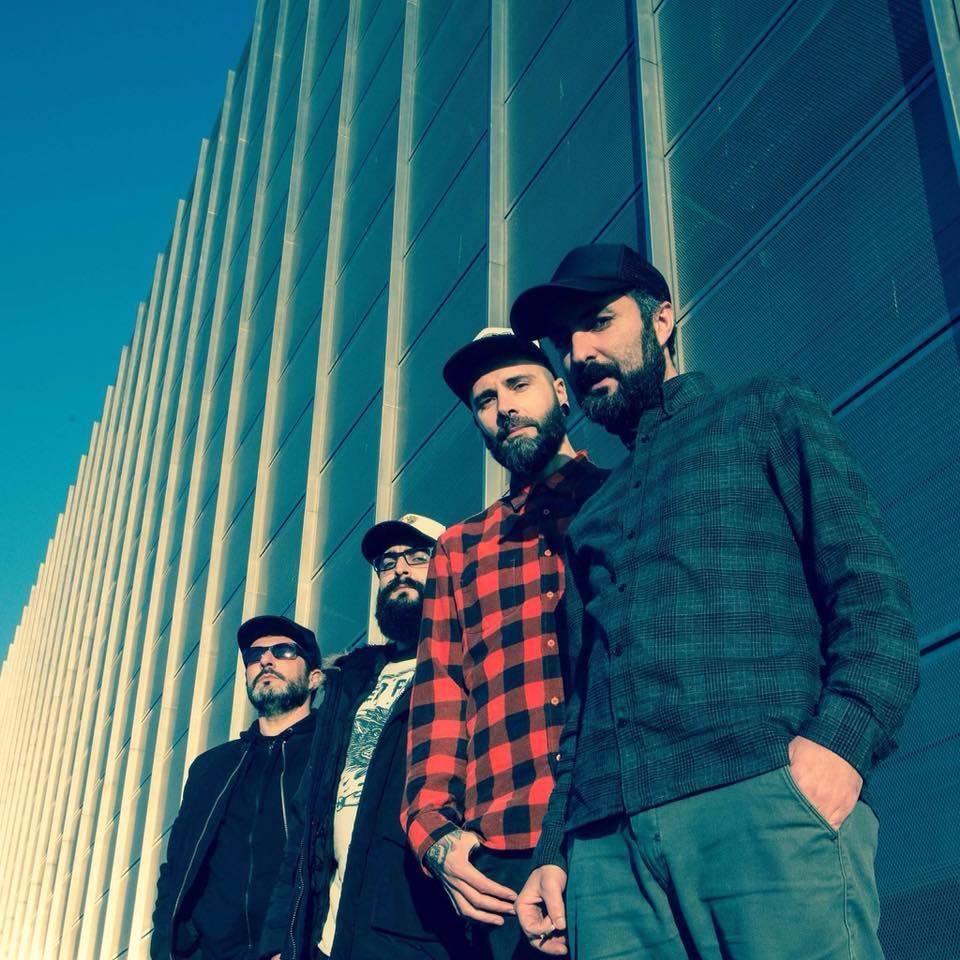 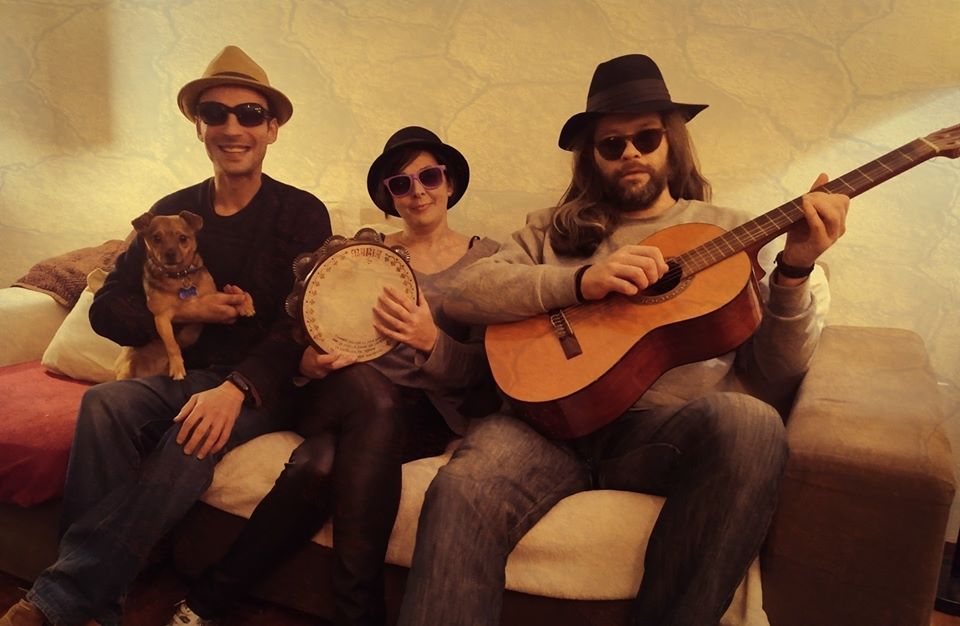 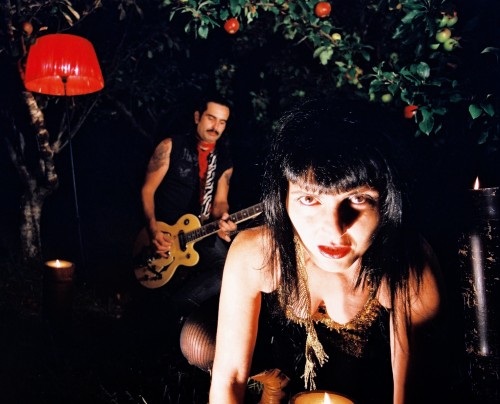 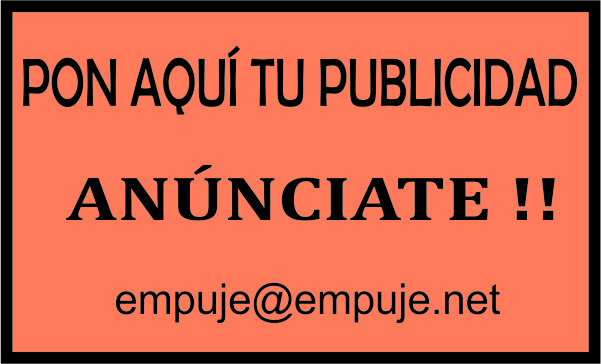