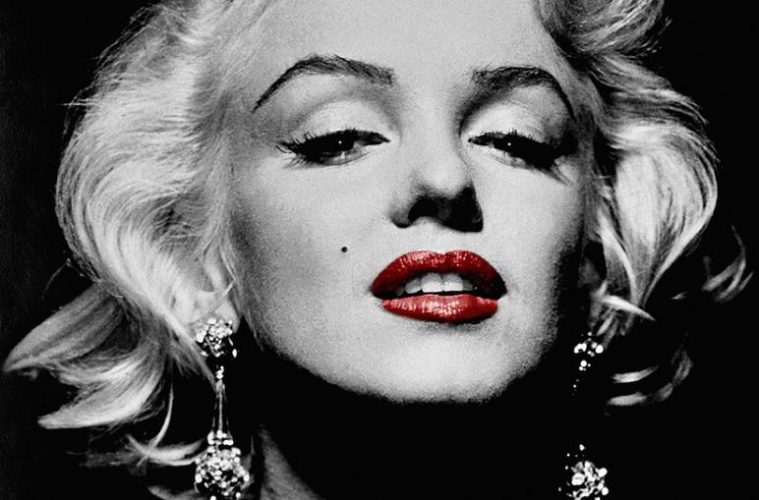 Madonna, a year before the release of her first album, 1982. Photograph by Richard Corman Martin Luther King being arrested for demanding service at a white-only restaurant in St. Augustine, Florida, 1964 Lennon and McCartney, 1974. Photograph by May Pang. Kurt Cobain visiting William S. Burroughs at his house in Lawrence, Kansas, in 1993. Audrey Hepburn on her bike with a dog in the basket, 1964. Army mugshot of Elvis from the late 1950s.