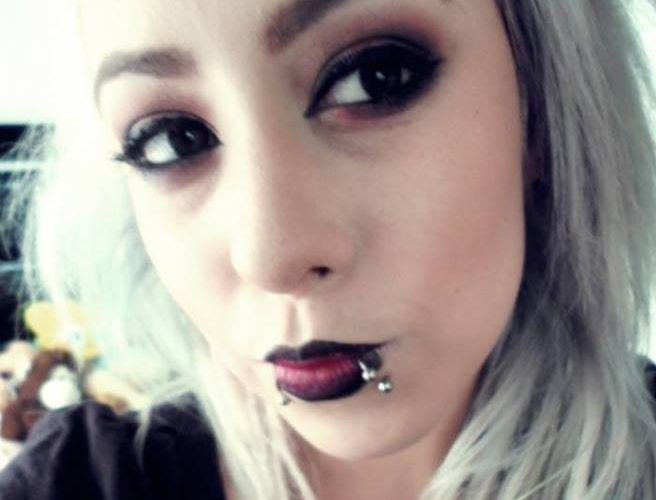 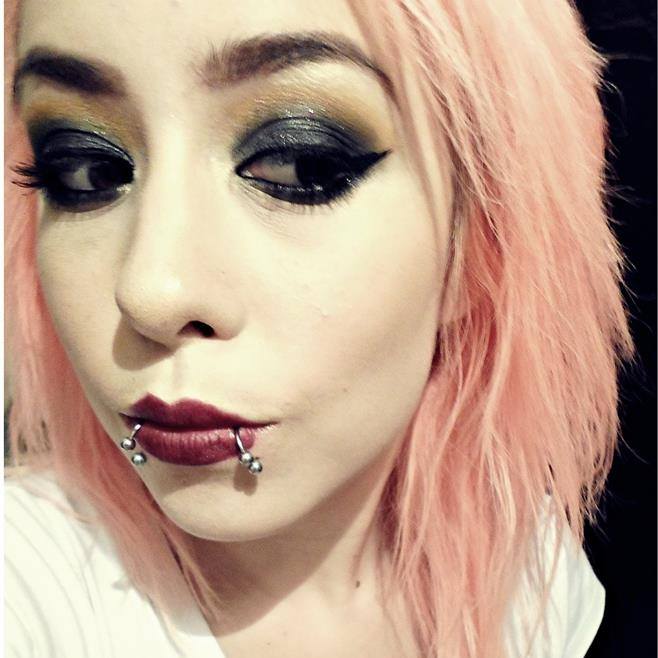 Clash – I Fought The Law (live)

“I Fought the Law” is a much-covered song originally recorded by Sonny Curtis and The Crickets (post Buddy Holly) in 1959. The song was famously covered by Bobby Fuller Four, who recorded a more successful version of the song in 1965, and by The Clash, who performed and recorded a punk rock version in 1976 and 1977. Just as the song became a top ten hit, Bobby Fuller was found dead in a parked automobile near his Los Angeles, California home. The police considered the death an apparent suicide; however, many people[who?]still believe Fuller was murdered. The Dead Kennedys, in particular, wrote and recorded a different version as a comment on Dan White’s 1978 murder of San Francisco mayor George Moscone and City Supervisor Harvey Milk, and White’s subsequent use of the “Twinkie defense” to influence the court to convict him of the lesser charge of manslaughter. The song, sung from White’s perspective, replaced the line “I fought the law and the law won” with “I fought the law and I won”. In 1989 during Operation Just Cause, when the U.S. Army had Panamanian dictator Manuel Noriega confined to the Papal Nunciature, the Vatican’s Embassy, and were attempting to flush him out. US ARMY PSYOPS Units surrounded the compound and used several psychological tactics including flood lights and loud speakers. They played music like “I Fought the Law” loudly and repeatedly from the loudspeakers. The Bobby Fuller Four version of this song is ranked #175 on Rolling Stone’s list of the 500 Greatest Songs of All Time. It was the existence of a 45 of the Bobby Fuller version in an American studio jukebox[1] that inspired The Clash to record a cover version of the song in 1978. Their version first appeared on the EP The Cost of Living in May 1979 in the UK, and then later in 1979 was made part of the American edition of the Clash’s eponymous album. This cover version helped gain The Clash their first taste of airplay in the States and is one of the best-known cover versions of the song. The live recording of the song, performed at the Lyceum Theatre, West End, London on December 28, 1978, features as the last piece of the 1980 film Rude Boy directed by Jack Hazan and David Mingay. The Clash were dressed all in black for that gig and the song, at that stage, was considered the film’s title song.[2][3][4][5] In 1988, CBS Records re-issued the single (catalog number) in 7″ vinyl format, with “City of the Dead” (2:24) and “1977” (1:40) as its B-side. The song is featured as a downloadable track in the music video game series Rock Band. [info courtesy: wikipedia.org]